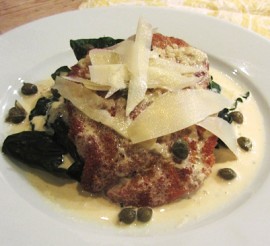 Wash and dry the greens. If using bok choy or cavalo, split and remove the central rib. Roughly shred the leafy greens, cutting everything to a similar size so that the vegetables cook at the same time. Heat a medium frying pan or wok until hot. Add oil, swirl around the pan then toss in the greens. Stir well and add water. Stir fry the mixture until all water has evaporated. Remove from heat, season with salt and pepper and serve immediately.

Wilted greens are great with my Pheasant Breast Paillard 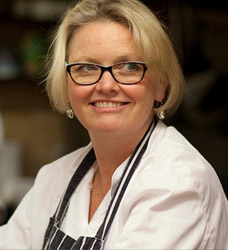